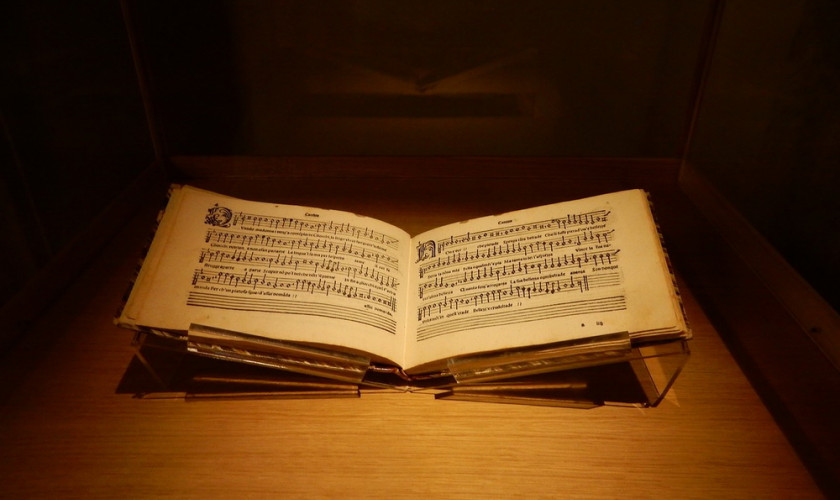 The Arsenyev State museum was founded in 1884 and opened for visitors in 1890 as a museum of the Amur region Research Association. It is named after a scientist and a traveler Vladimir Arsenyev who is known as the main researcher of the Far East. The museum has 9 branches, 4 in Vladivostok and 5 in Primorsky region. The main one is located in the historical center of Vladivostok. Its building is considered a monument of architecture dated the beginning of the 20th century.

Visitors of the museum can get acquainted with flora, fauna and history of Primorky region. You will see portraits of researchers, entrepreneurs and scientists – the founders of Primorye, know secrets of the Ussury taiga, Sikhote-Alin mountains and the coast of the Sea of Japan. You will also get interesting information concerning indigenous people of the region, observe beautiful photographs of Vladivostok and see many other interesting and informative exhibitions.

The Arsenyev state museum is a winner of the “Changing museum in the changing world” contest in 2004 and a participant of numerous projects.

Bridge across the Golden Horn Bay

The Chapel of St. Andrew