Vladivostok is the place, where Asia meets Europe 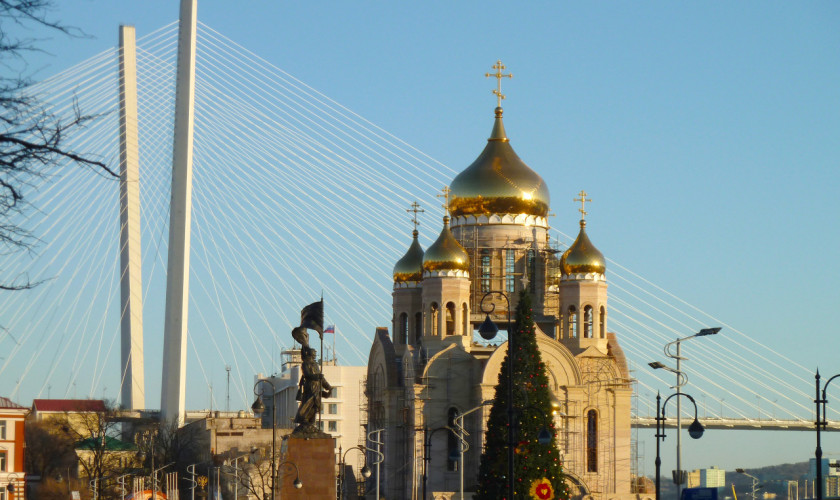 Vladivostok is a port city located in Russia (northeastern Asia), and on Golden Horn Bay (Sea of Japan).
It is among the ten most up and coming cities of the world, as determined by the UNESCO commission.
Of all the European-style cities it is the closest to the Asia Pacific. 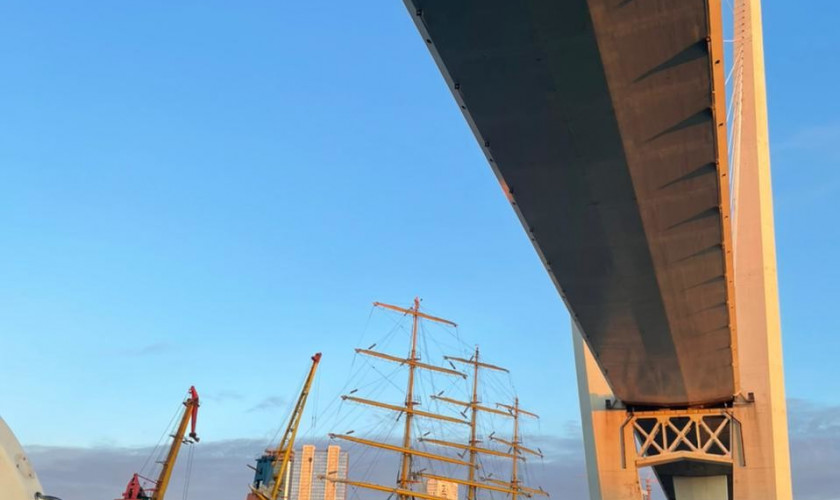 To fully enjoy Vladivostok you shouldn’t forget to explore the famous Russkiy Island. It is known as the main part of the coastal defence system of Vladivostok and a place with unforgettable nature. 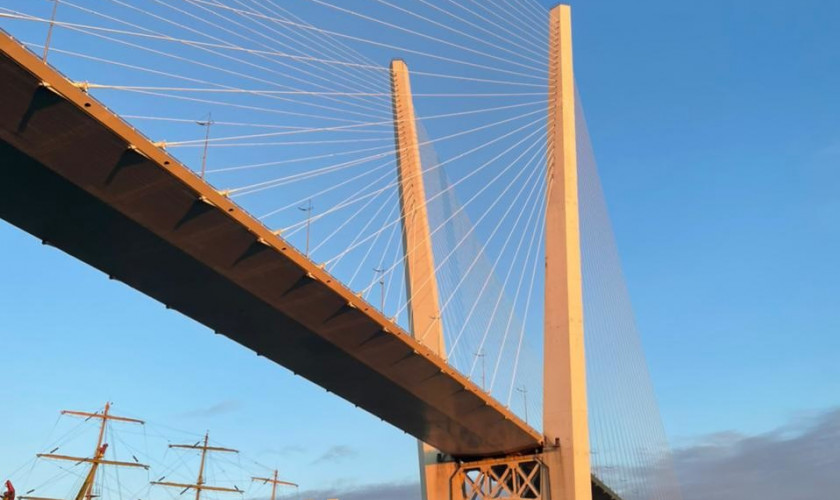 Full day city tour + Russkiy island (6 – 8 hours)
Vladivostok is a place, where Asia meets Europe and we suggest you to make sure in it. During full day city tour you will get acquainted with central square, historical monuments, Voroshilovskaya battery and Fortress Museum, first real submarine museum C-56, participated in War. You will open new sides of Vladivostok from Eagle Nest viewpoint, Golden and Russkiy bridges. And no one acquaintance with Russian city can be hold without traditional Russian lunch and dinner! 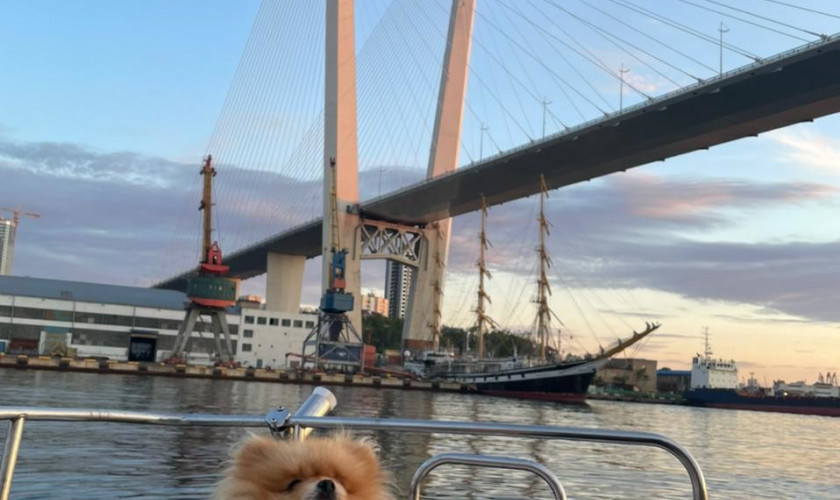 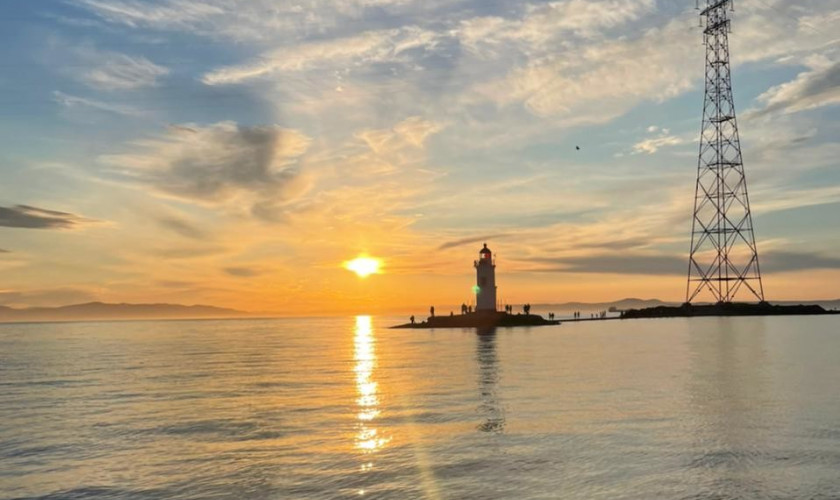 Primorsky Stage of Mariinsky Theatre
It is one of the most modern theatres in Russia and in the Asia-Pacific Region.  Since 2016, in July - August  Primorsky Stage hosts the International Mariinsky Far East Festival. 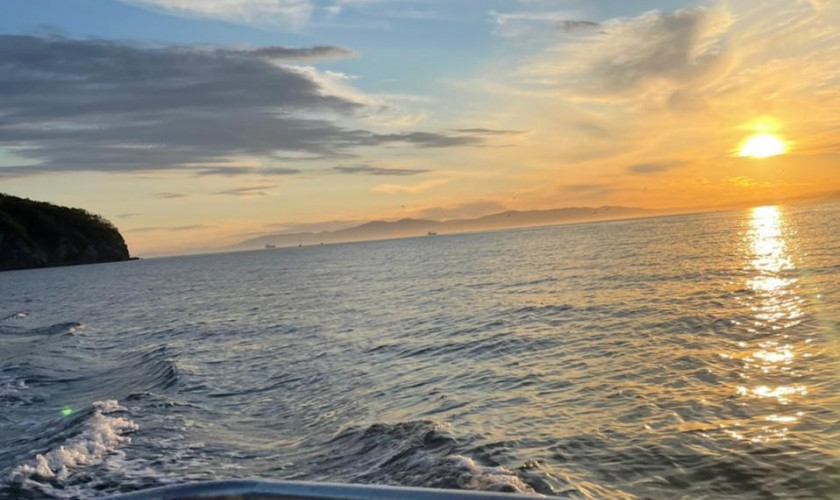 The Primorye Entertainment Zone
The only area in the Russian Far East where gaming and casino activities are permitted. 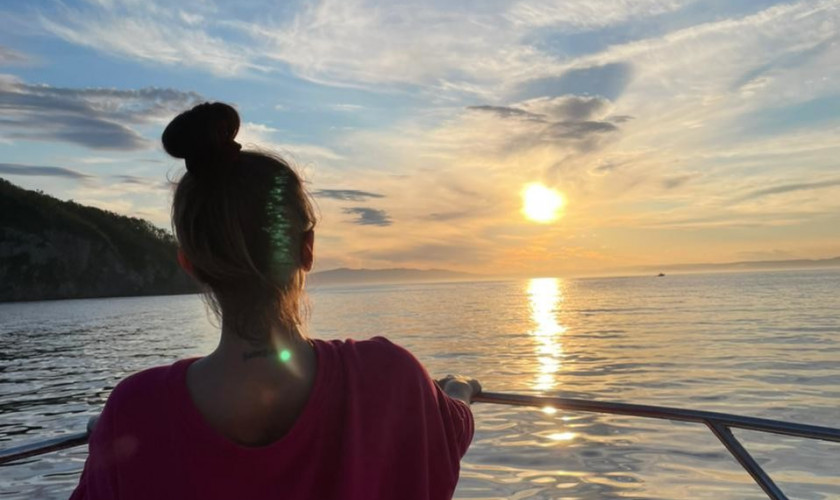 Primorsky Safari Park
Here you can see the nature of the region with the greatest diversity of species in Russia (Amur Tiger, Far Eastern Leopard, etc.) 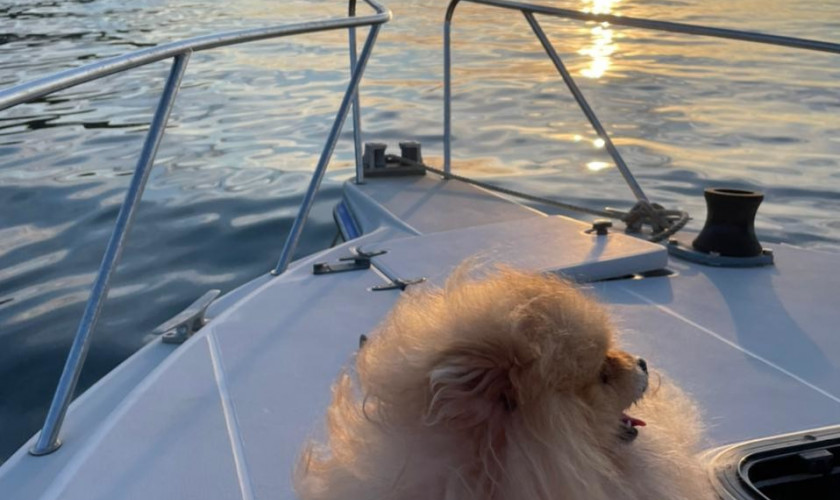 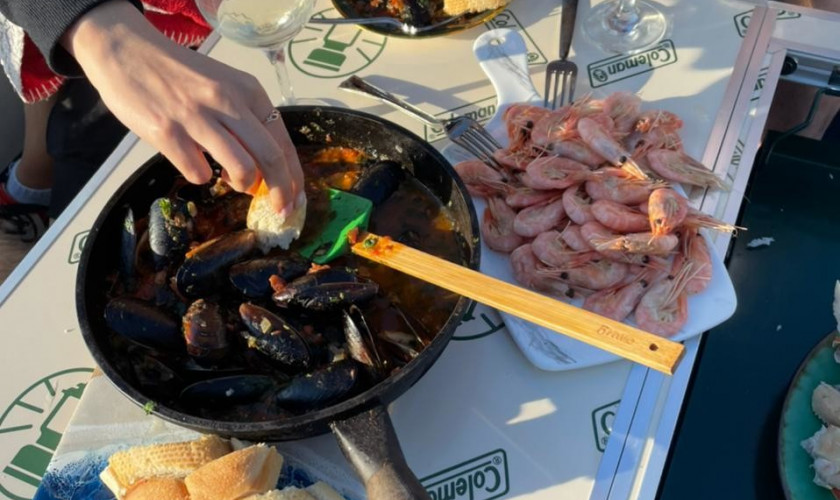 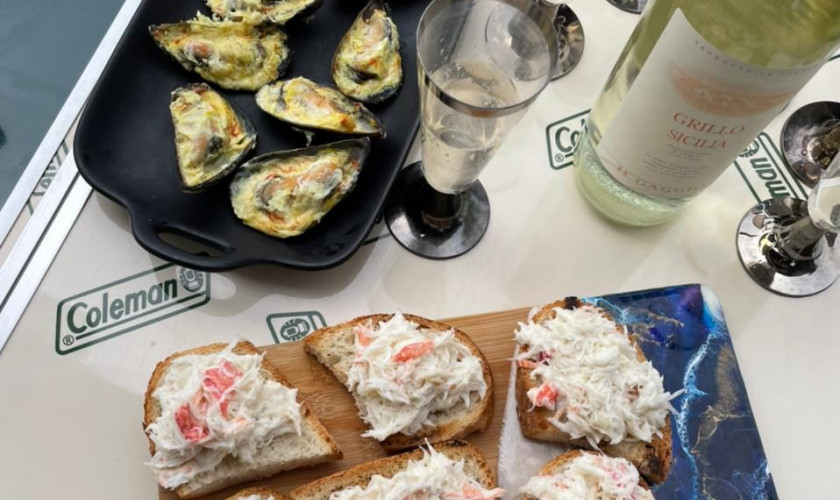 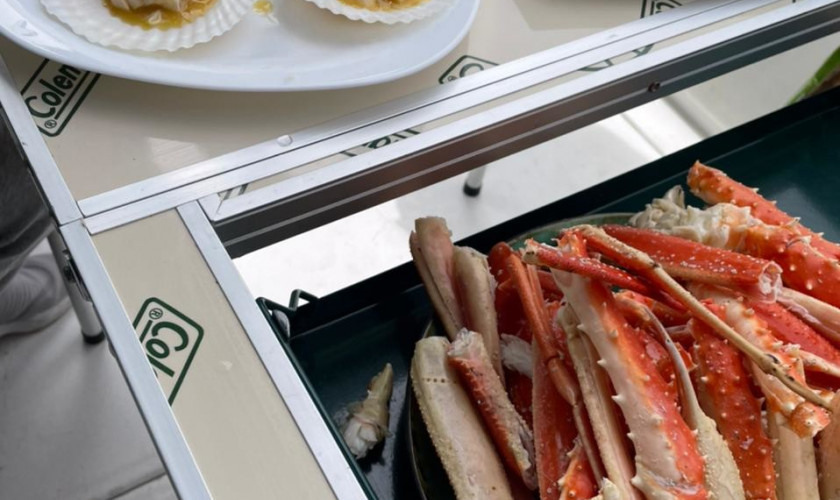 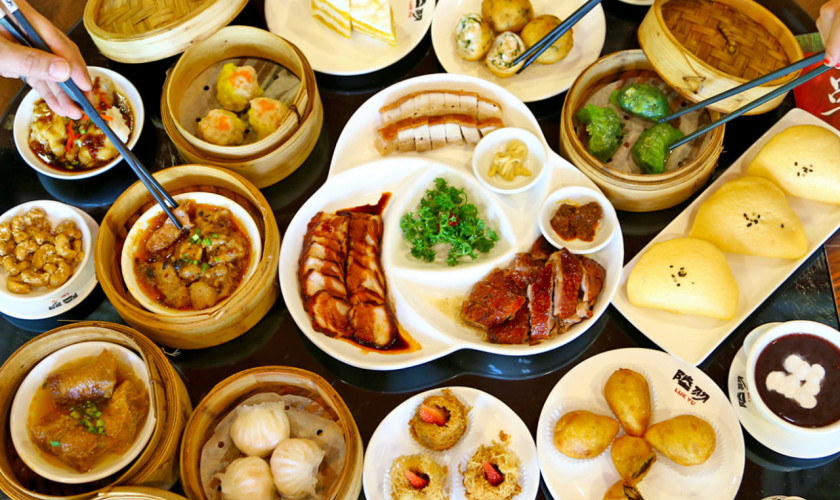 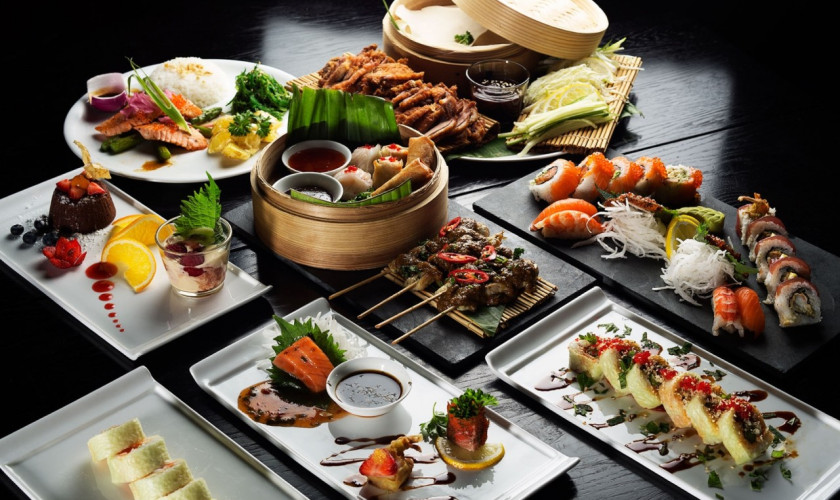 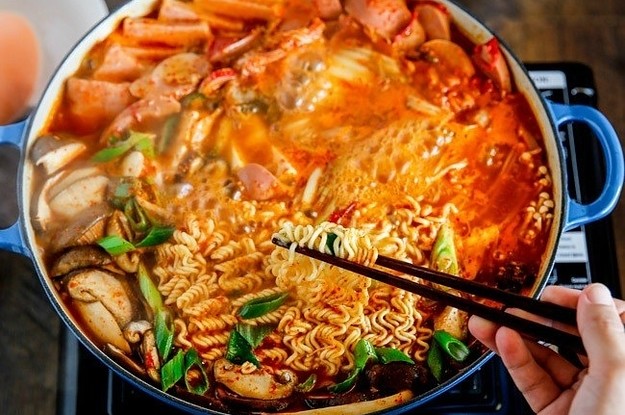 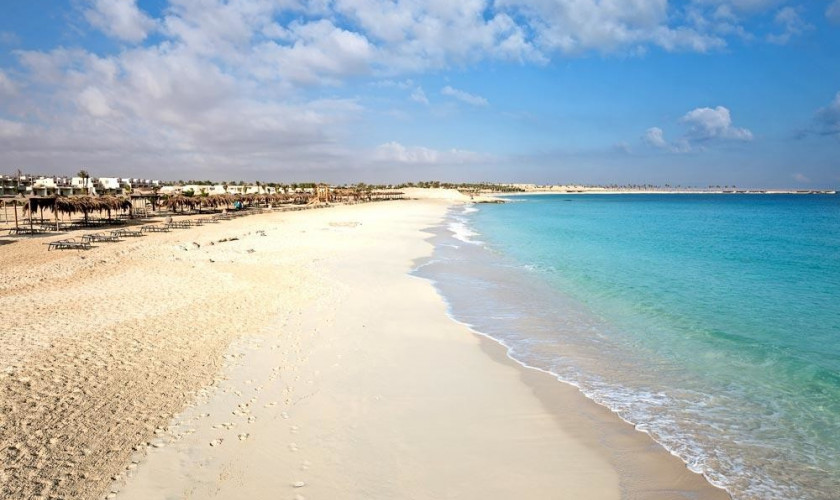